the summer of hindsight?

for the middle-class hollow

The Illuminations of Rimbaud [stolen lines]

our desire lacks the music of the mind.

their suits are improvised in the taste of bad dreams

only I have the key to this savage parade!

what is my nonbeing, compared with the stupor which awaits you?

for this is the assassins' hour

the inopportune South came to revive our memories

an odd pattern of bridges, some straight, some round,

the fires of heaven hang suspended from poles.

all legend evolves, and excitement

haunted with bands of rare music, the ghosts of future nocturnal debauch.

here, with an odd flair for enormity,

make the sound of nocturnal waves,

one breath dispels the limits of the hearth.

in an angle attacked by tornados of light!

can an easy finale repair ages of misery—

the shock of ice against the stars.

the voice of Woman in gulfs of fire,

shrines that glow with the return of processions;

rescued from our economic nightmares,

for the conversation in the midst of machines,

themselves driven into harmonic ectasy

—can one excuse past savagery?—

on bleeding ground, in a hydrogen glare!

at present, the eternal inflections of the moment

and the infinity of mathematics hunt me over this earth

a visitation of memories and a séance of rhythms

was the body not a treasure to be unsparing of?

the world is our salvation and our danger

and what of the world? 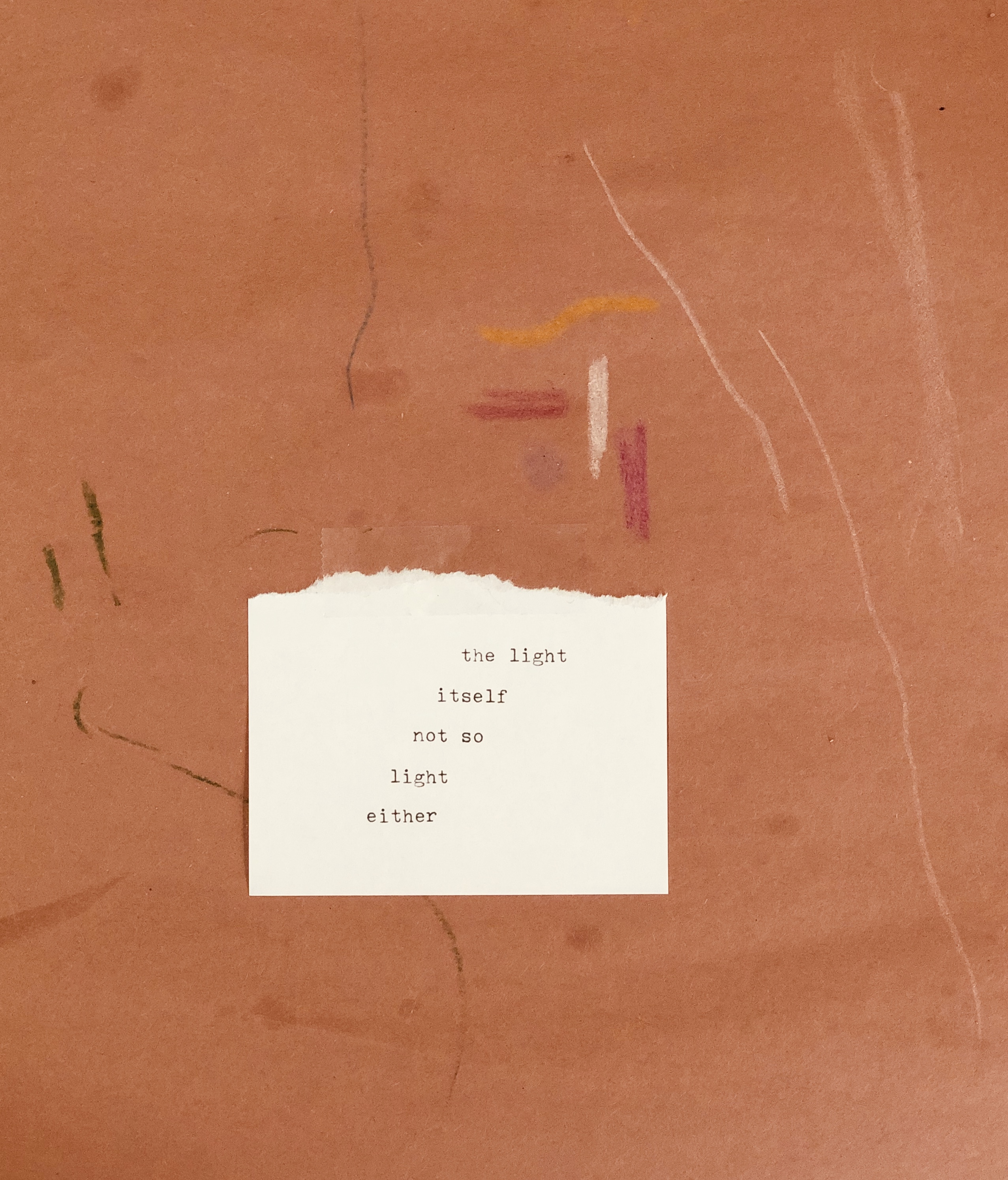 the fall
of antiquity
&
antique iniquity